Baroness Samedi is a gender play based off of Baron Samedi, the king of Haitian Voodoo.

There are 76 separate pieces in this 1:4 scale build, which was sculpted by Manuel Andrade and distributed by 5th Freedom Models under the name “Voodoo Doll.” It’s a large resin piece measuring 21” high by 10” wide with a 9” diameter base. 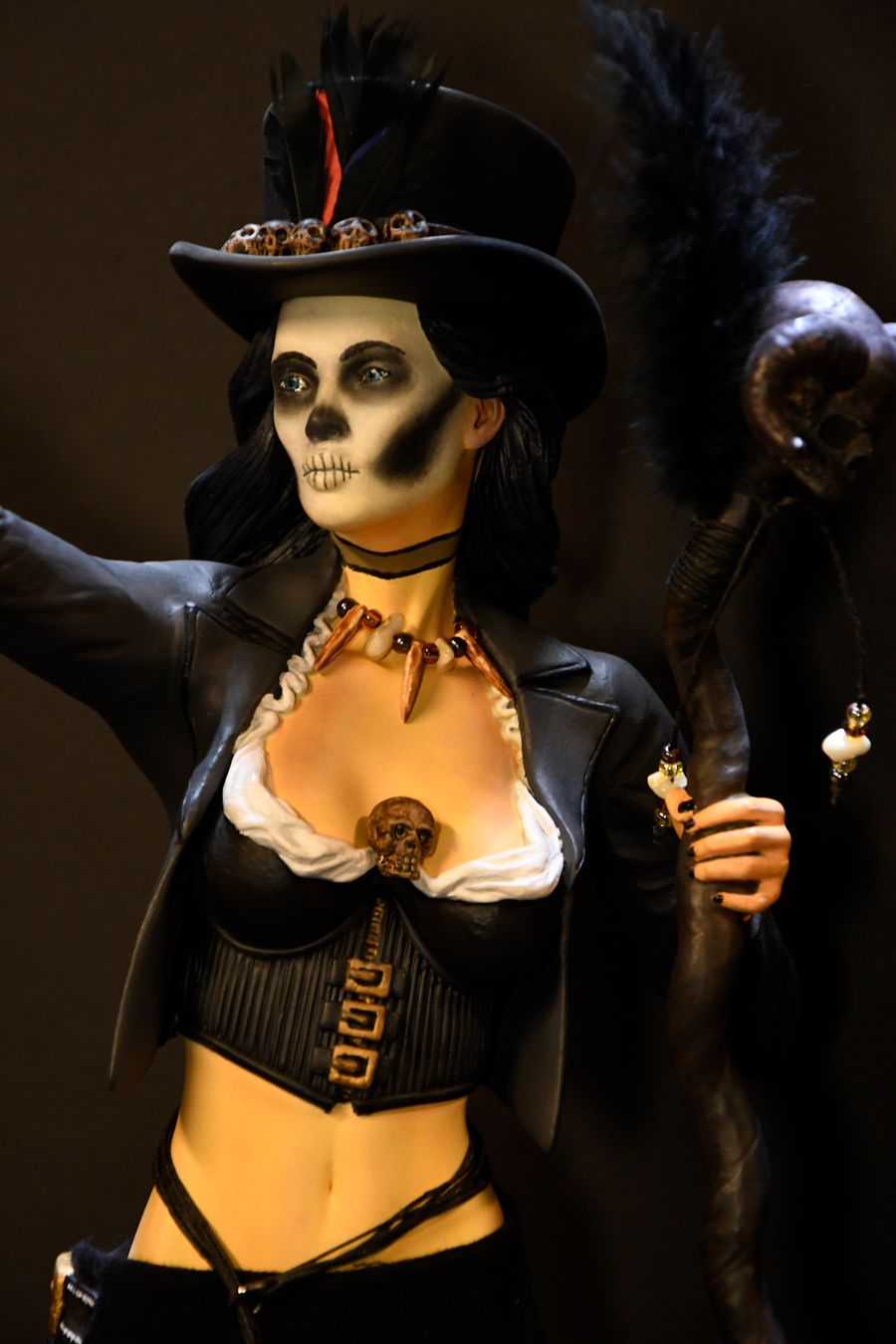 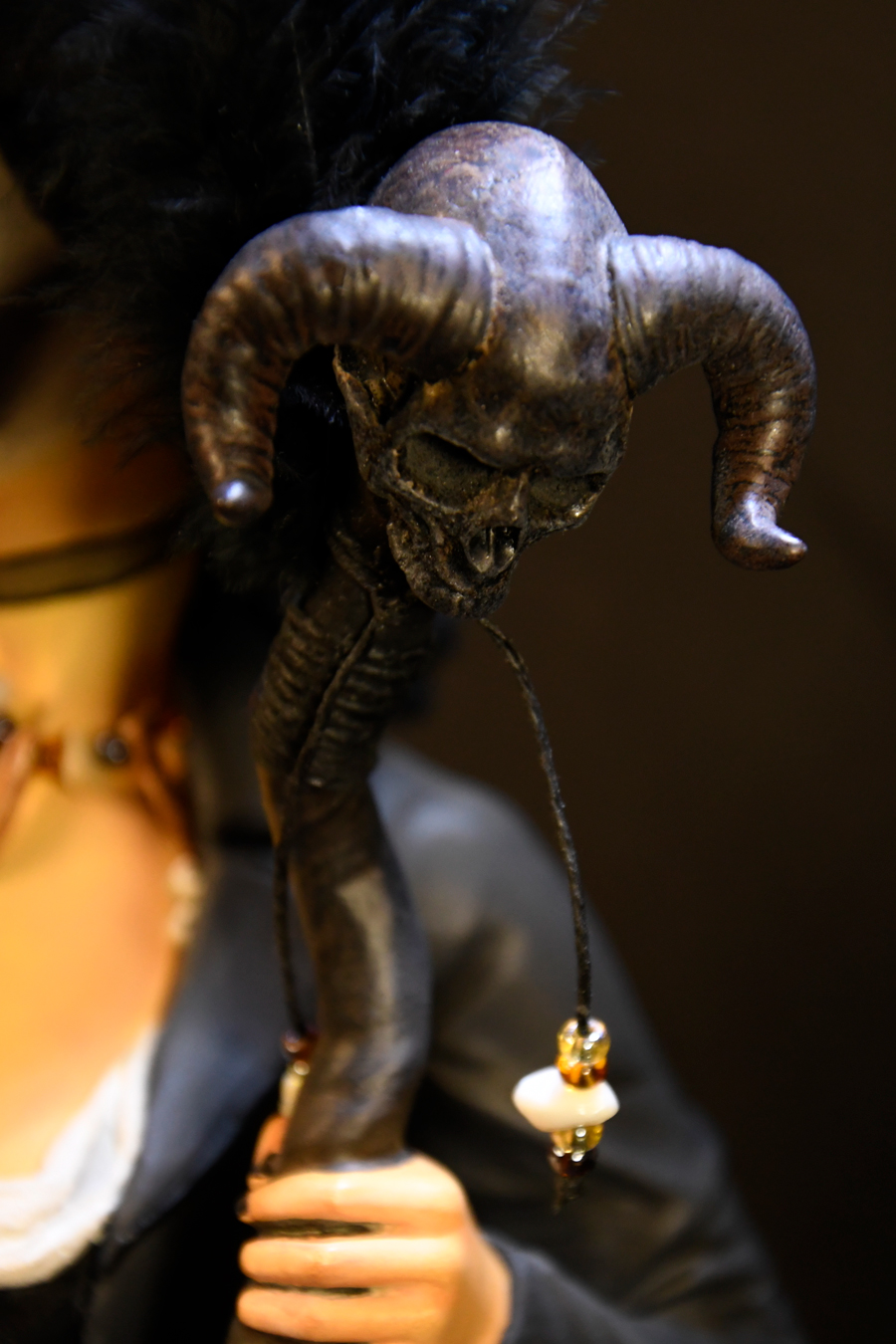 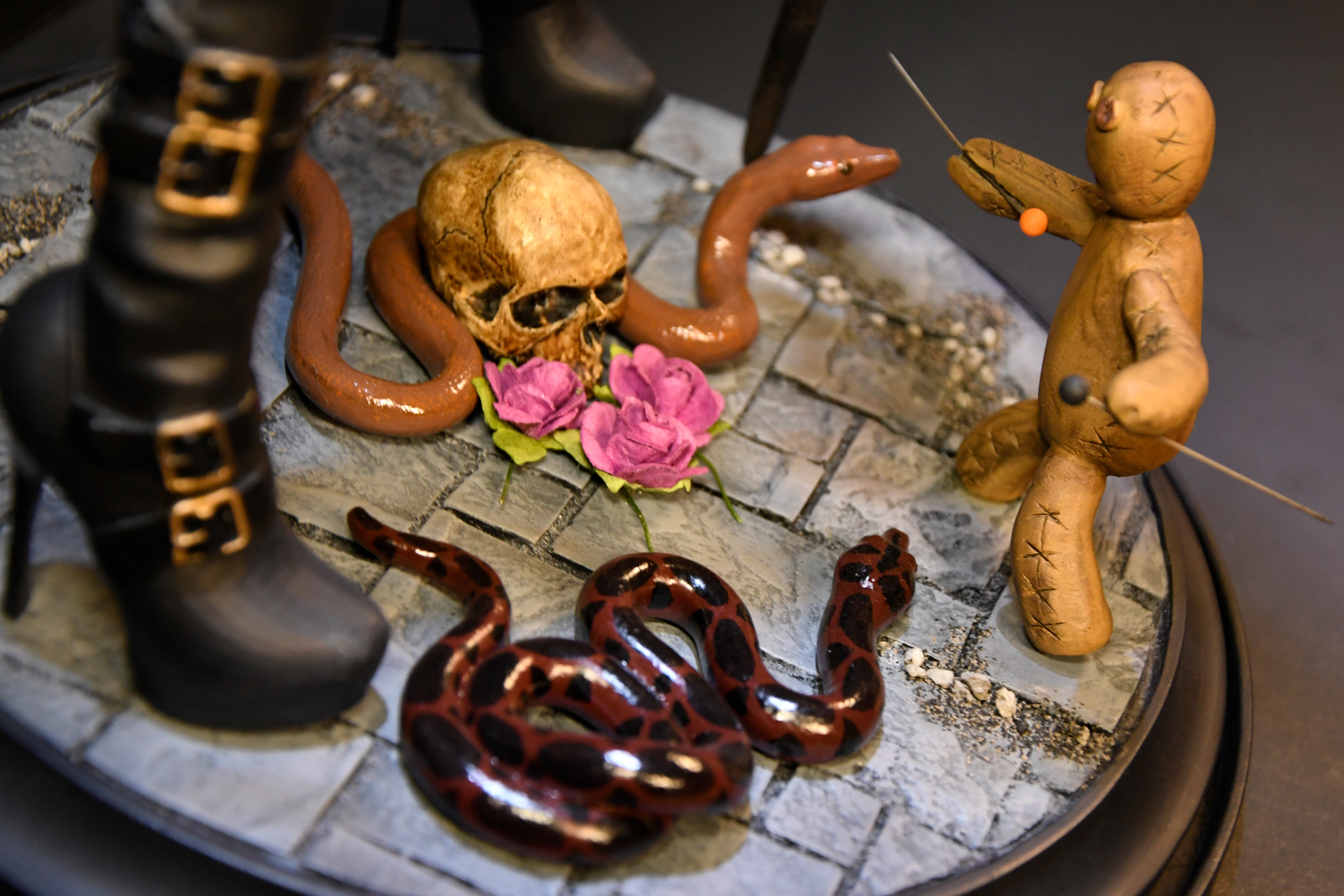 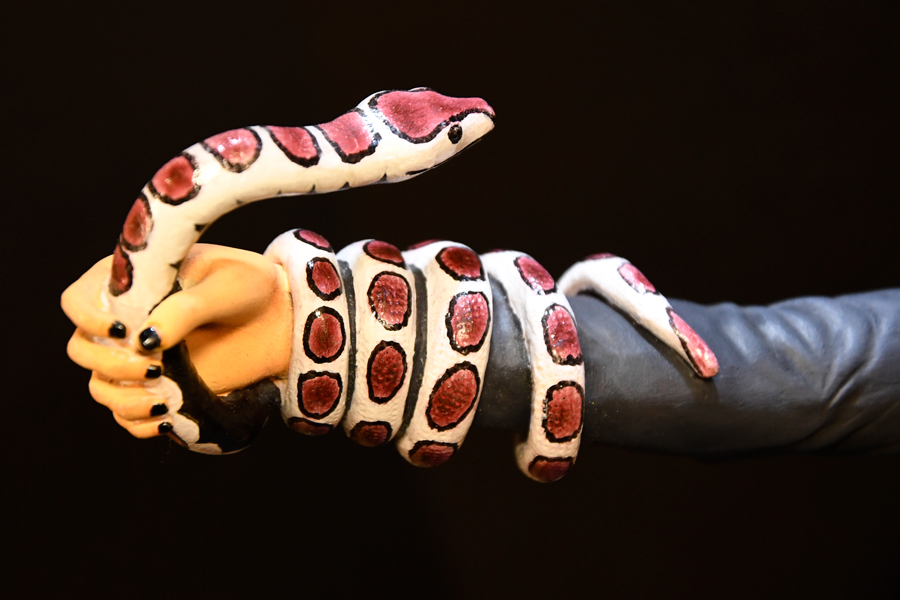 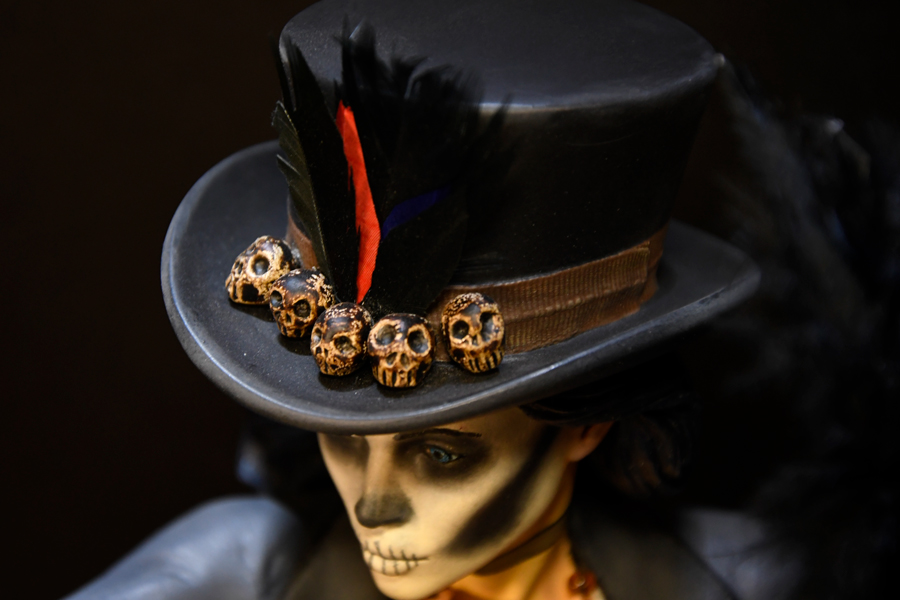 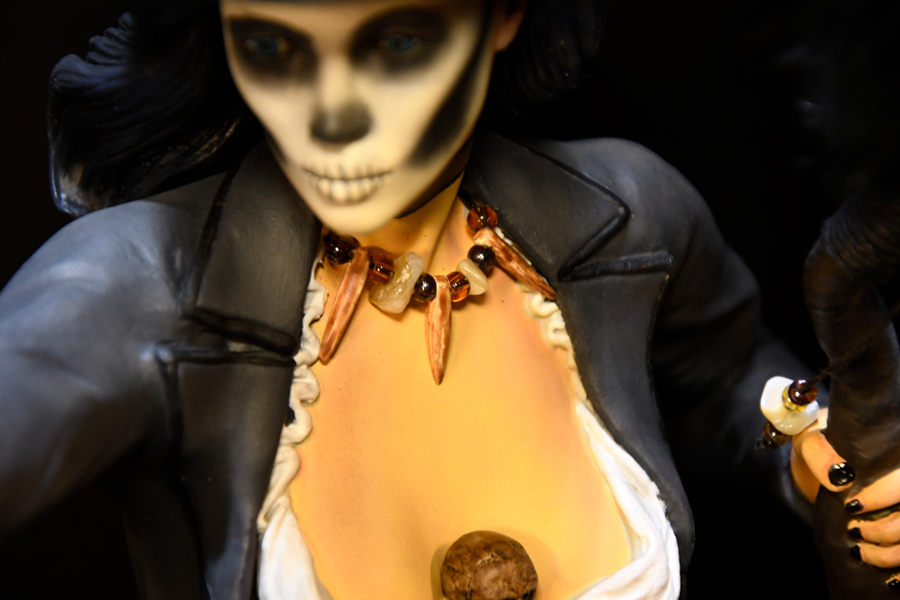 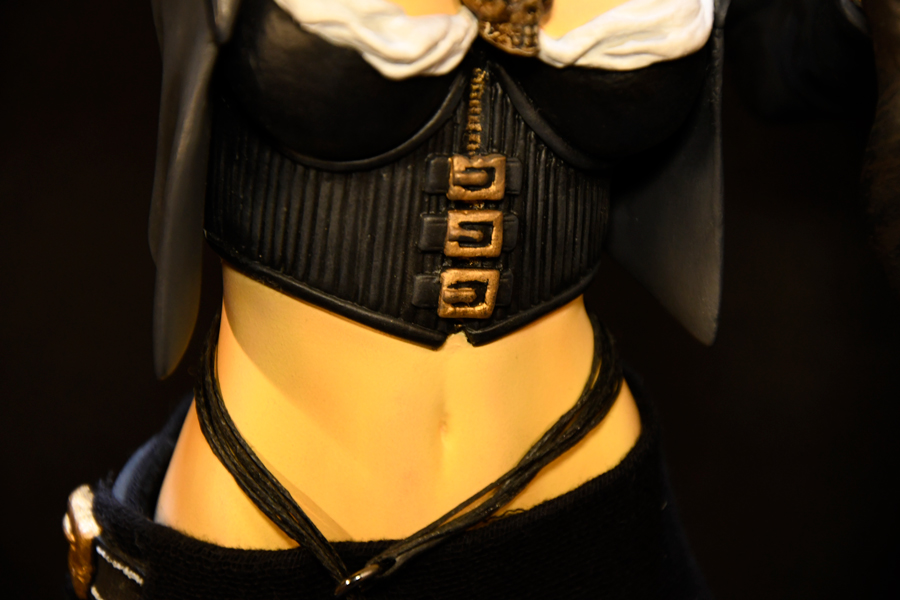 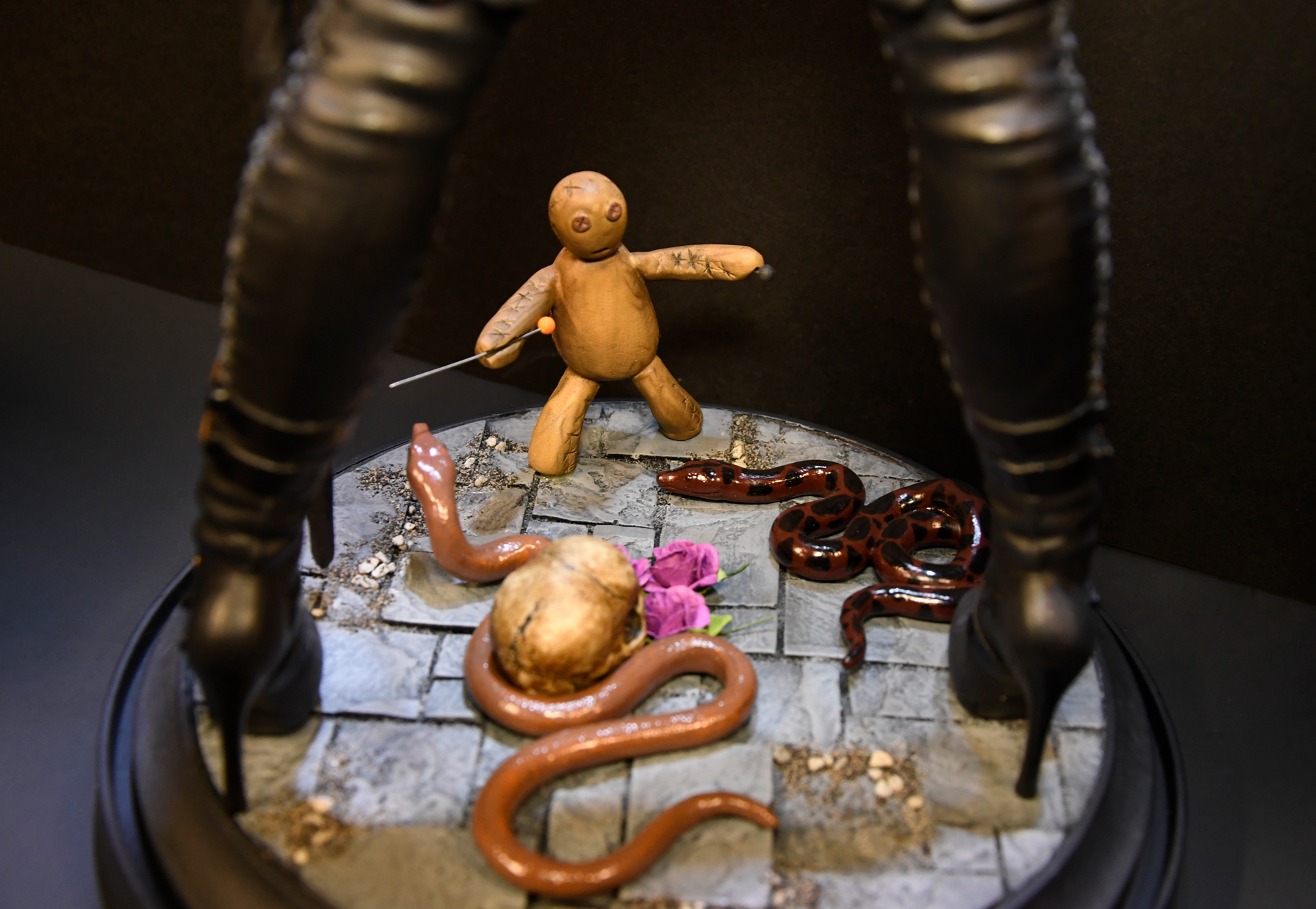 Send Me An Email